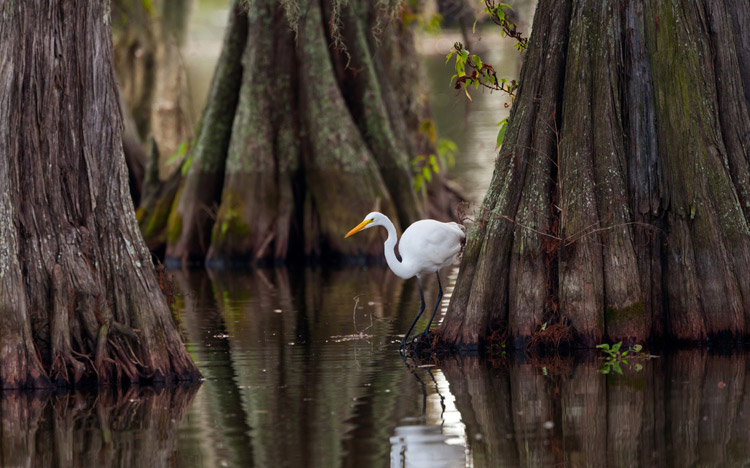 Podunk is where dreamers are born and escape to make their dreams come true.

When a group of writers slunk through the darkness into a New Orleans alley, nobody knew that the others were kindred souls…yet. Some common thread pulled us into that place in that moment.

As we became acquainted, the first information we elicited were our individual origin stories. Everyone else seemed to be from somewhere exciting and exotic, such as a suburb of Miami or New Orleans, or the site of historic happenings, such as Selma, Alabama, or somewhere with lush landscapes such as Montana and Missouri.

Not me. I was from a rural village in Indiana called Honey Creek. When asked, I said I was from Podunk. It was true. Nobody would have the remotest clue where that was. Nothing happened there and nobody remotely famous for more than a century had come from Honey Creek. There were maybe one hundred people in the place I grew up. When the postmistress died, the postal service took away the ZIP code and turned it into a rural route. It no longer even appears on Google maps unless you know where to find it and zoom in all the way.

The word Podunk resonated with some of them, too. While we were trying to come up with a name for our band of writers, somehow Podunk stuck. As writers do, we transformed it with the magic of wordsmithing to Peauxdunque, thus taking what could have been a liability and turning it into an asset, a badge of honor.

Whatever banality in their Podunks sparked their imaginations was as fertile as the land in which they were found. The magic of the city of New Orleans drew us together, like moths to the wondrous world of butterflies. We each found our way to that moment and each other as though it was the most natural thing in the world. It is an exceptional honor to be associated with such a stellar group of people.