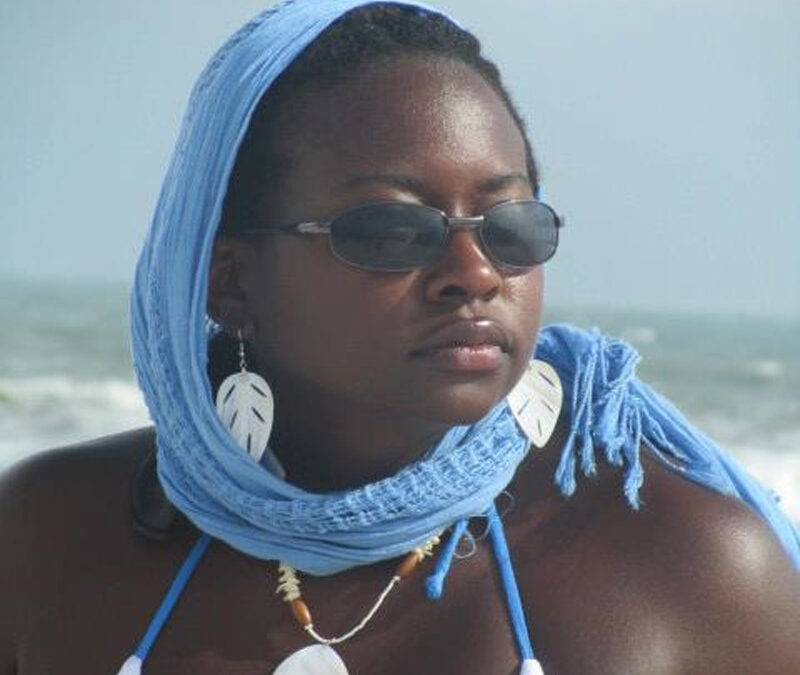 I’m inspired by the respect for art, history, and culture that’s led to the development of so many museums. A favorite is probably the natural history museum; it’s huge and always has cool new exhibits.

In Peauxdunque, I’m exposed to writers who are constantly working on their craft and improving their work, and it makes me want to do the same (mostly through inspiration, partly because I’m competitive).

To be a screenwriter and to publish at least one book of short stories.

Myself. I’ve been struggling for years with what I’ve recently realized might be ADHD, and have been working on getting it diagnosed. Symptoms include the inability to focus on just doing the thing that I want to do—write. I also have a lot of difficulty organizing what I want to do, which is why I’m more of a pantser than a plotter. In the meantime, I have to constantly push myself through the fog to write, so I’m working on making it easier on myself by at least writing down my ideas in as much detail as possible, so I can expand on them later.

Some songs make me envision an entire scene in my head, and those are the ones that go on my writing playlist. There is no one artist who is most prevalent—it could include songs that I don’t even particularly like outside of their ability to make me see something. Most dance music (like early Lady Gaga) I don’t really enjoy, but it puts me in the carefree party girl mood that I might be going for with a character. If I were writing a love story, I might listen to Beyoncé, or maybe some older R&B like Diana Ross or Gladys Knight.

Reading Toni Morrison’s works was the first time I ever felt seen as a Black woman. My favorite is The Bluest Eye, probably because it’s the first that I read. My memory is not great, but I think it was the first story of Black girlhood that I connected with. I also love Sula (the character and the novel), and Paradise, which I think was my first time reading a story that depicted women who were complicated but relatable.

Sometimes when I get really excited about a story or idea I have to go outside and take a walk so I can think through it in more detail.

Pantser, but I’m working on becoming a loose plotter.

I can’t really think of one! Most of my favorite books are not ones that exist in pleasant realities. I read The Midnight Library near the end of 2020, and in that novel the protagonist is able to live different versions of her life for however long she wants to—I would love to have that option.

The retreat in Tennessee, in 2013. It was my first one with Peauxdunque (and really, first retreat ever) and I was nervous because I didn’t know anyone very well and was just starting to think of myself as a writer, but it turned out to be an amazing experience! Hopefully, we’ll be able to do one by the end of 2021.